The Pro’s and Cons of Chocolate 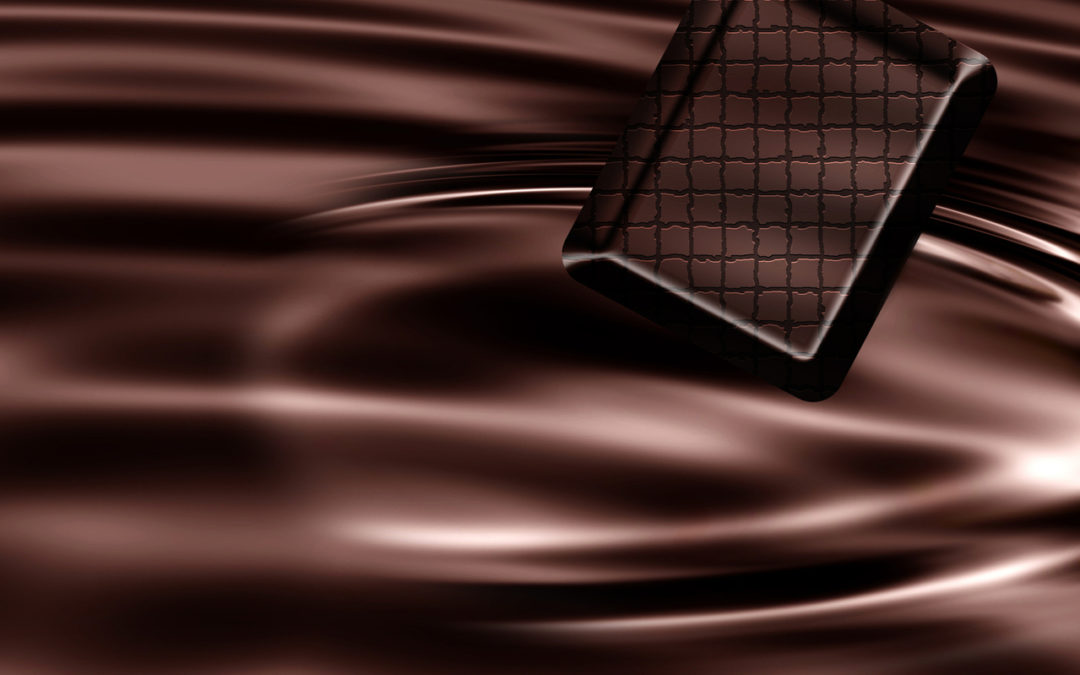 It is that time of the year again where chocolate is being given as a romantic gesture and not a sinful indulgence that has to sometimes be taken in secret. I do find it strange that people can speak so highly of chocolate on this day and use it as a symbol of their affection for one another, but on other days it is seen as the sin of all sins as the consumption of chocolate is associated with acne, caries, obesity, high blood pressure, coronary artery disease and diabetes.

However, there are some studies that prove that cocoa, which chocolate is made of, has health and protective characteristics, such as antioxidants improves the effects of aging, oxidative stress, blood pressure regulation, and atherosclerosis.

I am not much of a romantic myself but I do like the nice gesture of something sweet now-and-then and I am always looking for an excuse to have some chocolate. So why not on Valentines day?

Below are a few facts about cocoa I read up on in various studies I found. This might be able to help you decide if eating this “affectionate sin” is something to eat openly or keep it as a secret.

Fat is one of the components many people fear because of quick and easy calories one can gain which can potentially lead to an increase in weight. But the fat mostly found in dark chocolate is cocoa butter consisting of roughly 33% oleic acid (monounsaturated), 25% palmitic acid (saturated), and 33% stearic acid (saturated). Oleic acid has a positive effect on lipid levels. Contrary, saturated fats as we know it unfavourably increase the total cholesterol and low-density lipoprotein levels. However, the stearic acid from cocoa may or may not have an effect on lipid levels. The reason for this is cocoa-derived stearic acid might differ from animal derived sources in nature and absorption. But more studies are required to confirm this.

Antioxidants are soldiers we get from certain foods that protect us from disease by removing free radical from our bodies. According to research, cocoa contains large concentrations of flavonoids, epicatechin, catechin, and procyanidins. These are all known as antioxidants.

The nitrogenous compounds of cacao, the tree from which cocoa is made, are central nervous system stimulants, diuretics, and smooth muscle relaxants. No wonder I feel to calm and thirsty after having some chocolate.

Let’s look at some other benefits I could find of cocoa consumption to the body:

Please note that some of these claims are based on low evidence studies.

The Cons of Cocoa

Now we need to compare the cons of consuming cocoa of the body:

To end off, I’ll leave you with the following:

Can chocolate be a novel therapy or treatment of health disorders?

To reach a therapeutic dose of cocoa powder to obtain the health benefits mentioned above, one needs to consume a large amount of chocolate to reach that therapeutic dose. The concern is the increased amount of sugar and triglycerides that will need to be consumed with the high volumes chocolate consumed. This will also have an impact on the total calories.

To compensate for the increase in calorie intake, there needs to be an increase in daily exercise to prevent obesity, metabolic and cardiovascular risks. New research also proved that excessive consumption of chocolate can cause acne due to the amount of sugar and triglycerides in the product.

The better option in the end will be to be sensible with your chocolate consumption and mostly go for dark chocolate. Do not overindulge in chocolate if the opportunity arises, practise self control.

Use raw cocoa powder and add it to smoothies, yogurts and other foods to give it that chocolate flavour, if you are craving something sweet. This option will ensure you do get the healthy benefits of cocoa and not the cons from commercialised chocolate.

Other tricks will be to add the chocolate to the back of the freezer and only use to in emergencies, so removing the temptation form eyesight. You can also eat your chocolate very slow and make it last. In this way you will most probably not finish the whole chocolate.