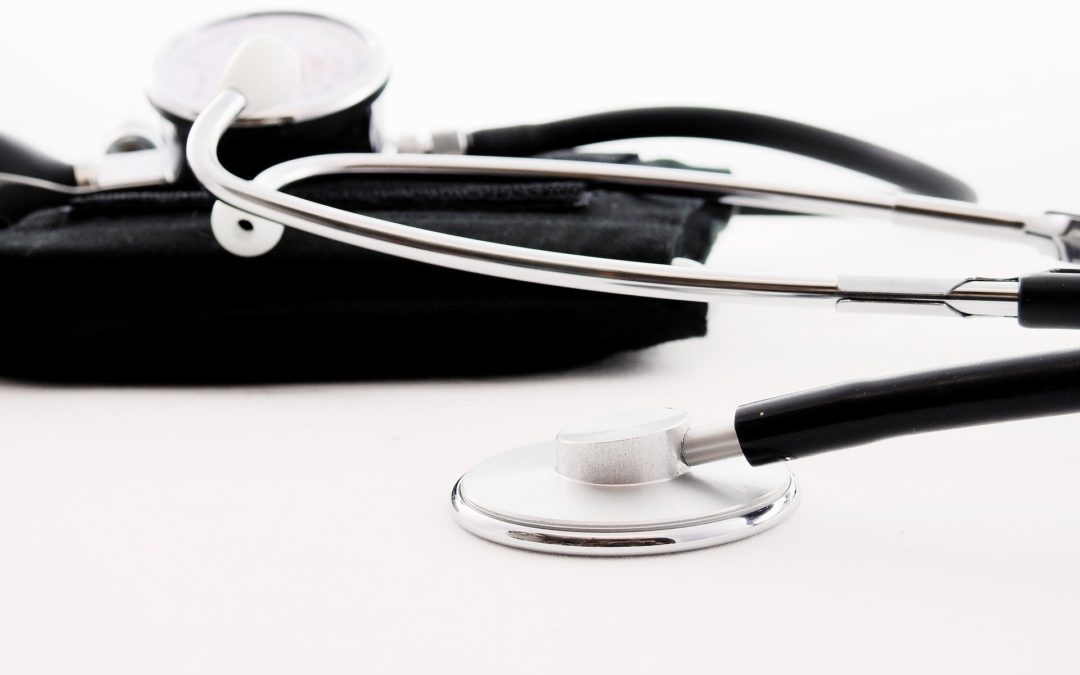 The International Journal of Epidemiology published a shocking finding that:

High blood pressure increases people’s risk of experiencing stroke, heart disease and other forms of serious illness, such as chronic kidney disease, with those over the age of 50 at significantly increased risk.

Without doubt South Africans are more susceptible to these life-threatening diseases. Statistics show that about 130 heart attacks and 240 strokes occur daily in South Africa. This means that 10 people will suffer a stroke and five people will have a heart attack every hour.

Furthermore the survey found that less than one in 10 people were effectively controlling their condition with medication.

In the past, hypertension was associated with rich, developed countries or with wealthier sectors of society. Today, high blood pressure is a condition that affects the majority of society, rich or poor, rural or urban.

Hypertension is often preventable and is definitely treatable with lifestyle and dietary changes.

The Heart and Stroke Foundation have indicated that the link between salt and high blood pressure is well-documented and accepted as medical fact.

What is less widely known, is that South African foods are laden with salt – or sodium.

Internationally accepted guidelines state that any food with more than 600 mg of sodium per 100g can be considered unhealthy. In South Africa, many products exceed this limit. And the biggest culprit is bread, followed closely by margarine, butter spreads, stock cubes, soup powders, breakfast cereals and savoury snacks. Consumers are often surprised to find high sodium content in foods that are sweet and not salty at all.

Another concern is that South Africans rate high on the list of discretionary salt use – that is the amount of salt they add to the food themselves. In most Westernised countries, discretionary use is small – only about 15%. But in South Africa, up to 40% of salt is added by individuals to their food. This shows the lack of awareness of the dangers that salt poses to health, especially those who suffer from high blood pressure.

It is stated that the number one black sheep is bread – both locally and internationally. It has been estimated that by reducing the sodium content of bread by 50%, along with other reductions, salt intake will be decreased by 0.85g a day, resulting in 7 400 fewer deaths due to cardiovascular disease annually in SA.

Bread manufacturers were mandated by Government in the Food Label Law to reduce salt in their bread recipes by May 2016, and this is being implemented currently.

Consumers can cut down on salt by reading labels carefully and also by becoming aware of salt, tailoring shopping habits to lower salt content foods. The aim should be to reduce salt slowly and to look out for high-salt foods and buy alternatives instead. In time the body will adjust and eating a healthy low-salt diet will become much less of a chore – and will actually become a pleasure instead.